I write a regular contribution to the monthly newsletter of the Otago Rose Society. Although I undertook some time ago to reproduce these contributions as blogposts here, I haven't been very good at doing so. Anyway, here's the most recent of them.


The summer before last I visited the Lady Norwood Rose Garden in the Wellington Botanical Gardens. I would recommend such a visit to any member with time to spare when in Wellington during the warmer months. I recall admiring two beds of roses in full bloom, one being ‘Tropical Skies’ and the other a variety whose name has slipped my mind, to my annoyance. I walked from one of these beds to the other several times trying unsuccessfully to discern a difference between them. 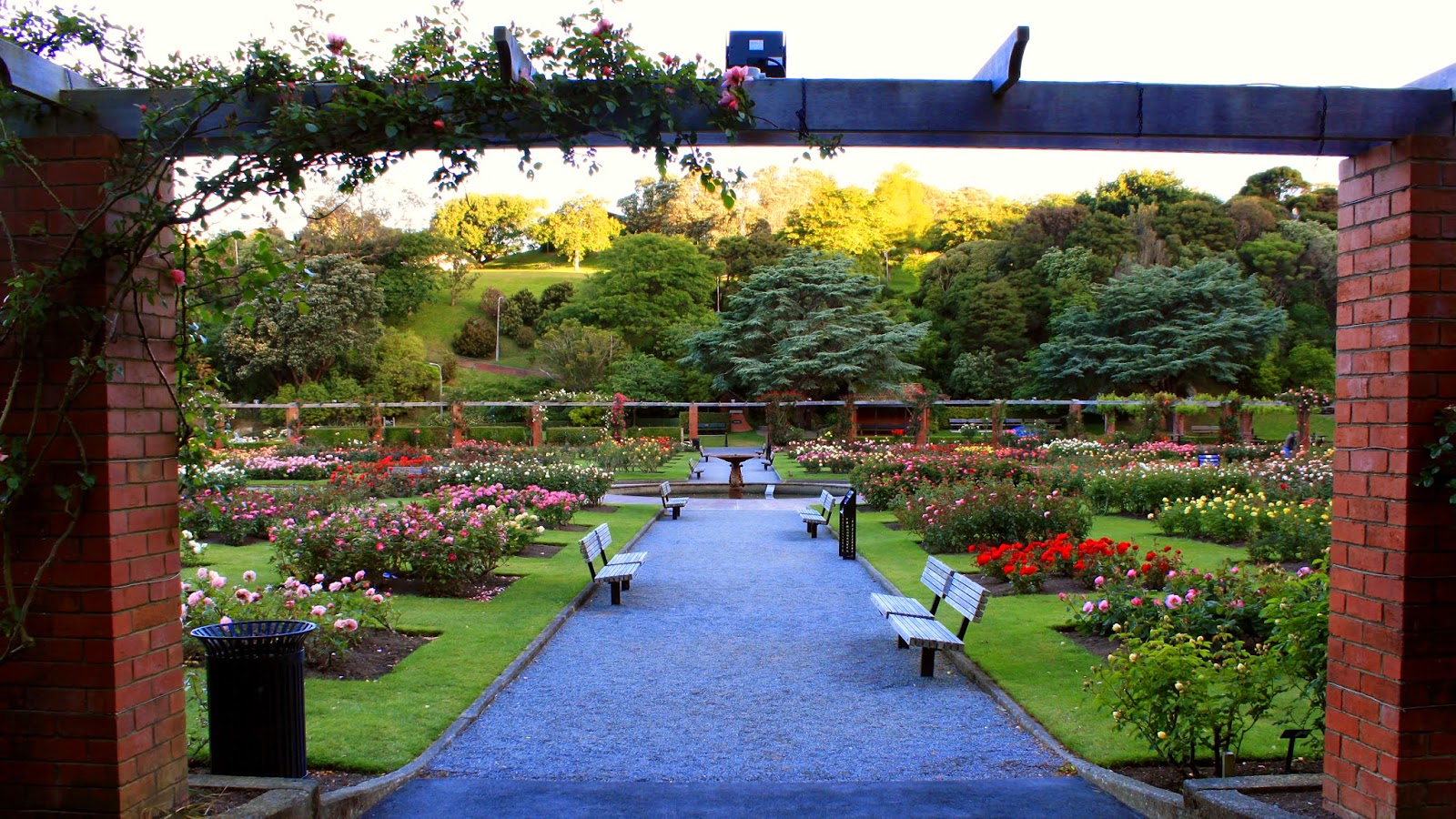 Last week I took delivery of a small consignment of bare-rooted roses (from D & S Nurseries) which included ‘Tropical Skies’ and it has been planted over the remains our beloved cat, whose 15 year life ended on the day the roses arrived. For the record, ‘Tropical Skies’ was bred by Dutch breeder Peter Ilsink and introduced in 1997. It is a pink and yellow HT which I hope will prove as impressive as the Lady Norwood bed of the same variety. It’s up to you, Puss!

Dunedin Botanic Garden has a rose that I have long admired, called ‘Modern Art’ (HT, Poulsen, Denmark 1985). I’ve given up trying to find the variety in garden centres and growers’ catalogues, so I turned on the charm and politely asked Linda (the curator) for some prunings recently. Being the lovely, obliging person that she is, Linda came to the party and I was able to walk away with sufficient propagating wood from which to get about 20 nice cuttings. Having trimmed them appropriately I plunged half of them into a pot of pumice, which is how I usually strike cuttings. With the other half, I tried something I’ve never done before, but which I discovered on YouTube recently. Having dipped the ends in a rooting hormone, I bundled them up together in a supermarket bag with the rooting ends wrapped in damp newspaper, rolled the package up in several other bags and secured the complete package. The proponent of this method was adamant that roots would be evident when I check in six or seven weeks’ time. I’ll be happy if a couple of them oblige!
Posted by Bricky at 10:59 12 comments:

A splash of colour

Color coordination is not one of my strong suits, as I am reminded from time to time - usually when we contemplate changes to our interior decor. But in the garden, I get to call the shots and if I say so myself, I don't think I did too badly in this instance! 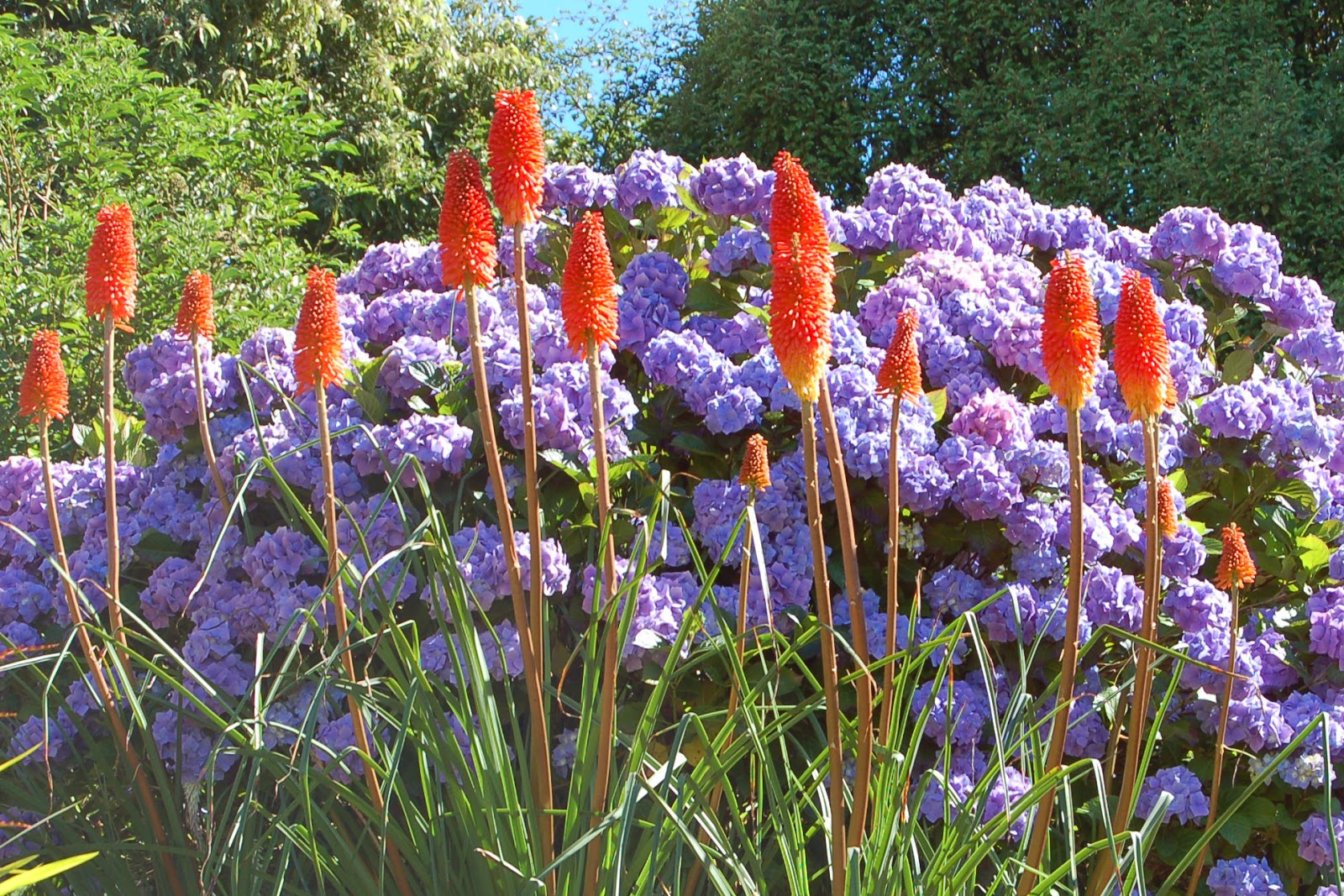