Change the flag or flag the change? 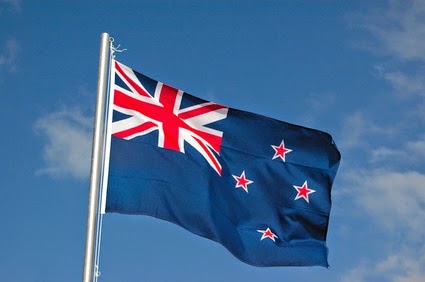 Here in New Zealand, matters surrounding our national flag have become a hot topic. It is popular opinion that Prime Minister Key mooted the process for a possible design change for the ulterior purpose of diverting media and public attention away from the now certainty that his government will fail in its confidently stated goal of balancing the country's books by mid 2015. He has probably succeeded, though not in the way he and his strategists had planned. They expected the populace to be enthralled by the presentation of  a number of options to replace the incumbent design, which has been New Zealand's official flag since 1902, and the whole country to become preoccupied in debate on the topic. However, as the first stage of the process for possible change draws close, it is the process itself that has become the main issue in the public mind; a process which has the support of less than 20% of the population, according to surveys.

The process nominated by Key's National Party government is to hold two binding public referenda. The first, to be held in November or December this year, will ask "If the New Zealand flag changes, which flag would you prefer?". Voters will be asked to rank four designs shortlisted by a government-appointed panel. The second public referendum, to be held in 2016, will ask voters to choose between the preferred alternative design from the first referendum and the current flag.

Public opposition to the process is partly due to what is seen an unneccessary cost to the taxpayer, estimated at $26 million dollars, partly because of the timing of the debate (exactly 100 years following the loss of 15,000 young New Zealand lives fighting under our present flag), and partly because it would be much less costly to ask in the first referendum whether or not New Zealanders believe any change is desirable or necessary. It seems probable, given recent surveys, there would be no need for a second referendum.

As for the pros and cons of changing the flag design, there are many, including that it is too easily confused with the Australian flag seen here on the left. Some argue that if there should be a change for that reason then it should be Australia who makes the move because their design, not having been proclaimed until later than New Zealand's, was probably inspired by the latter.

The present flags of Australia (left) and New Zealand (right), each bear the British Union flag to represent the respective countrys' colonial histories and the Southern Cross constellation representing their geographical position in the world.

Another (and major) argument for change is that the Union Jack is no longer relevant, despite New Zealand still being a British Commonwealth country. I would argue that it will always be relevant to honour such an important part of our history in this way, regardless of whether or not this country should eventually become a republic. British influence on New Zealand's culture, legal system and so many other things are a part of our heritage and will last forever. And there are notable and longstanding precedents for much less significant historical events being enshrined in flag designs. The Hawaian state flag still incorporates the British Union flag, having been politically dissociated from Britain for the last 170 years. 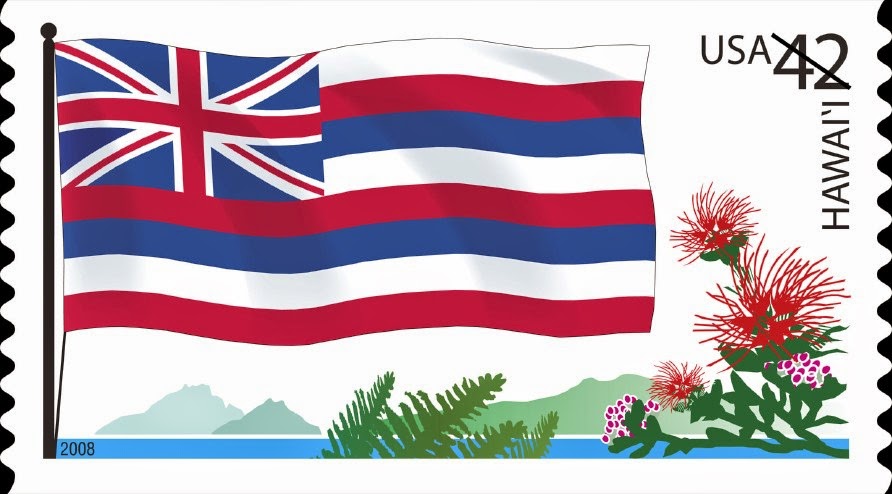 And the state of California sees fit to continue honouring the historical  fact that is was a republic for a few months in the year of our lord 1846AD. 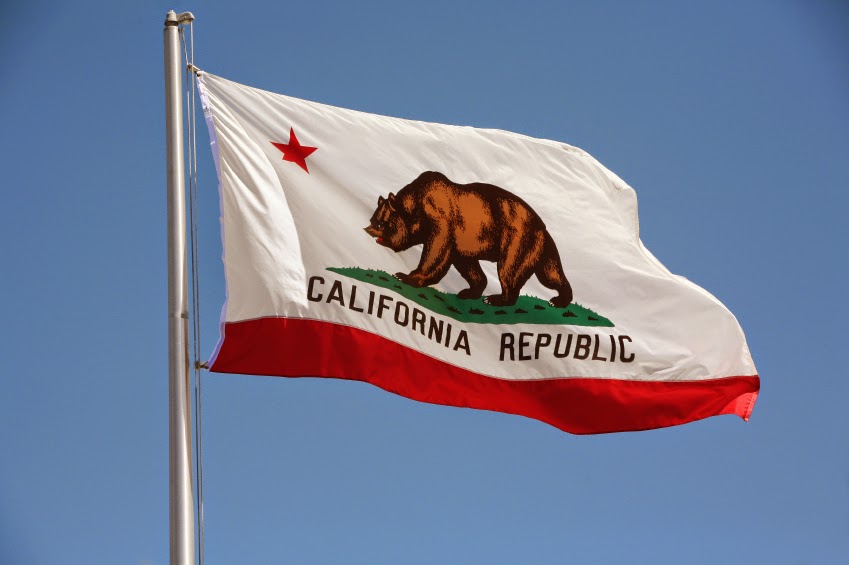 Whatever the outcome of the referenda process over the coming year, and whether or not New Zealand adopts a new national flag, it's a certainty that its going to cost the New Zealand taxpayer a heap of money to fund a political stunt that didn't work as it was meant to work.